Dutch photographer Iwan Baan is known primarily for images that narrate the life and interactions that occur within architecture. Born in 1975, Iwan grew up outside Amsterdam, studied at the Royal Academy of Art in The Hague and worked in publishing and documentary photography in New York and Europe.

Iwan Baan’s love for photography goes back to his twelfth birthday, when his Grandmother gave him his first camera.  After his studies in photography at the Royal Academy of Arts in The Hague, Baan followed his interest in documentary photography, before narrowing his focus to record the various ways in which individuals, communities and societies create, and interact within their built environment.

With his combined passion for documentary and space, Baan’s photographs reveal our innate ability to re-appropriate our available objects and materials, in order to find a place we can call our own. Examples of this can be seen in his work on informal communities where vernacular architecture and placemaking serve as examples of human ingenuity, such as his images of the Torre David in Caracas – a series that won Baan the Golden Lion for Best Installation at the 2012 Venice Architecture Biennale.

With no formal training in architecture, his perspective mirrors the questions and perspectives of the everyday individuals who give meaning and context to the architecture and spaces that surround us, and this artistic approach has given matters of architecture an approachable and accessible voice.

As the inaugural recipient of the Julius Shulman award for photography, today, architects such as Rem Koolhaas, Herzog & de Meuron, Zaha Hadid, Diller Scofidio & Renfro, Toyo Ito, SANAA and Morphosis turn to Baan to give their work a sense of place and narrative within their environments. Alongside his architecture commissions, Iwan has collaborated on several successful book projects such as Insular Insight: Where Art and Architecture Conspire with Nature, Torre David: Informal Vertical Communities and Brasilia & Chandigarh – Living With Modernity. Baan’s work also appears on the pages of architecture, design and lifestyle publications such as The Wall Street Journal, The New York Times, Architectural Record, Domus, Abitare and Architectural Digest.

Iwan Baan was named one of the 100 most influential people in contemporary architecture world by the magazine Il Magazine dell’Architettura on occasion of their 100th issue.

Iwan Baan is recipient of the AIA Stephen A. Kliment Oculus Award 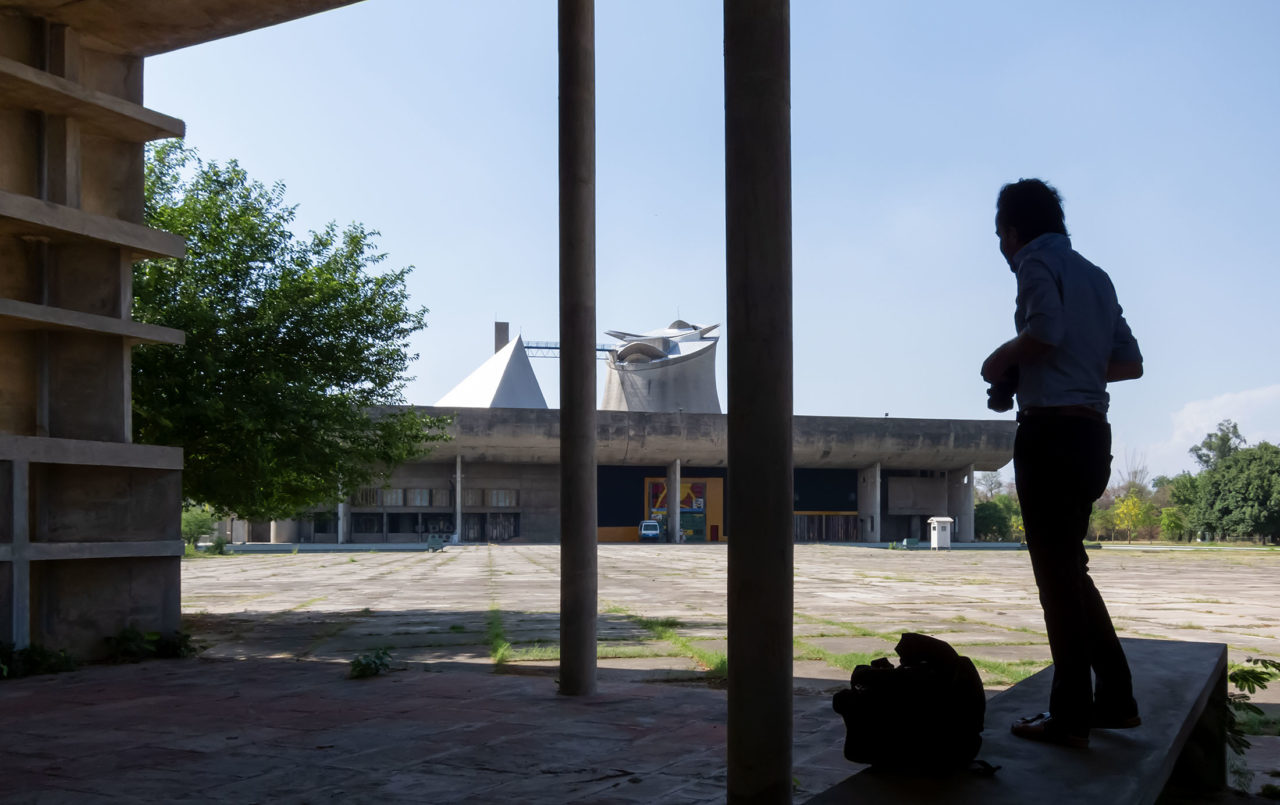