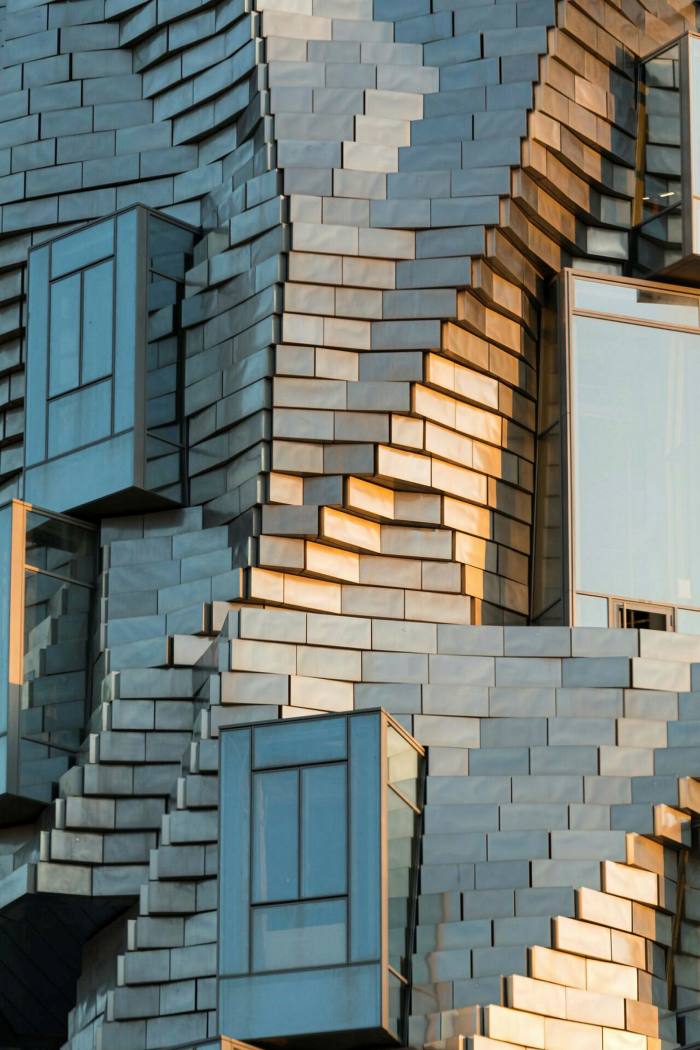 You can’t see Frank Gehry’s new building from the Old Town area of Arles, a dense, walled network of Roman streets and medieval alleys. It seems odd, then, that this glinting, twisting tower, which caused controversy from its conception — an initial twin-towered design was rejected in 2011 — barely registers in the heart of the city.

But once you set foot outside the walls, the tower, part of Luma Arles, a dramatic reinvention of the city’s former railway sidings, factories and workshops as a cultural campus, creeps into view. And soon, there’s no missing it. Frank Gehry is being Frank Gehry. 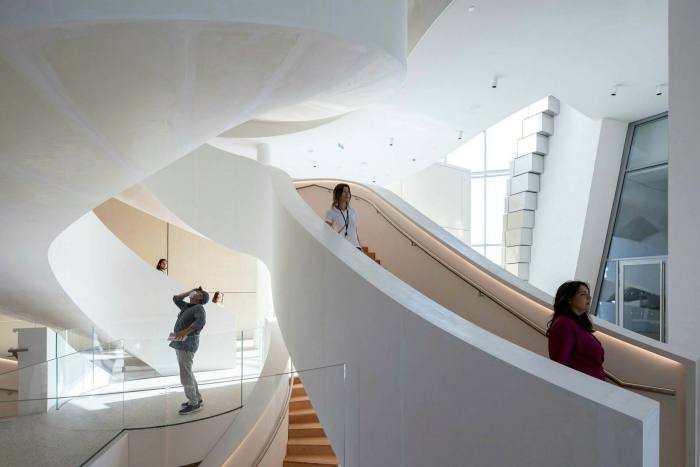 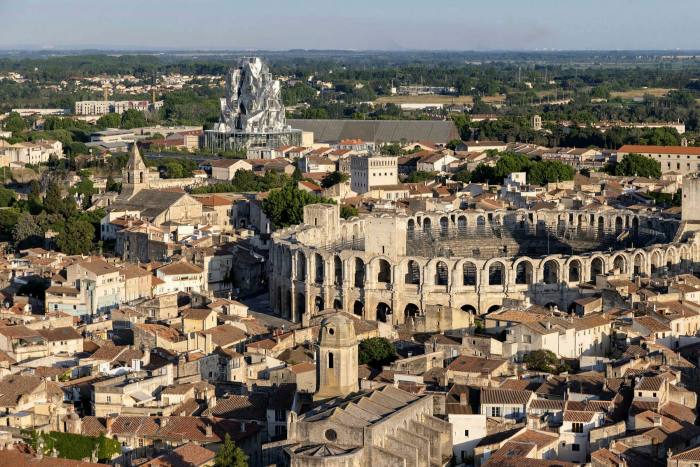