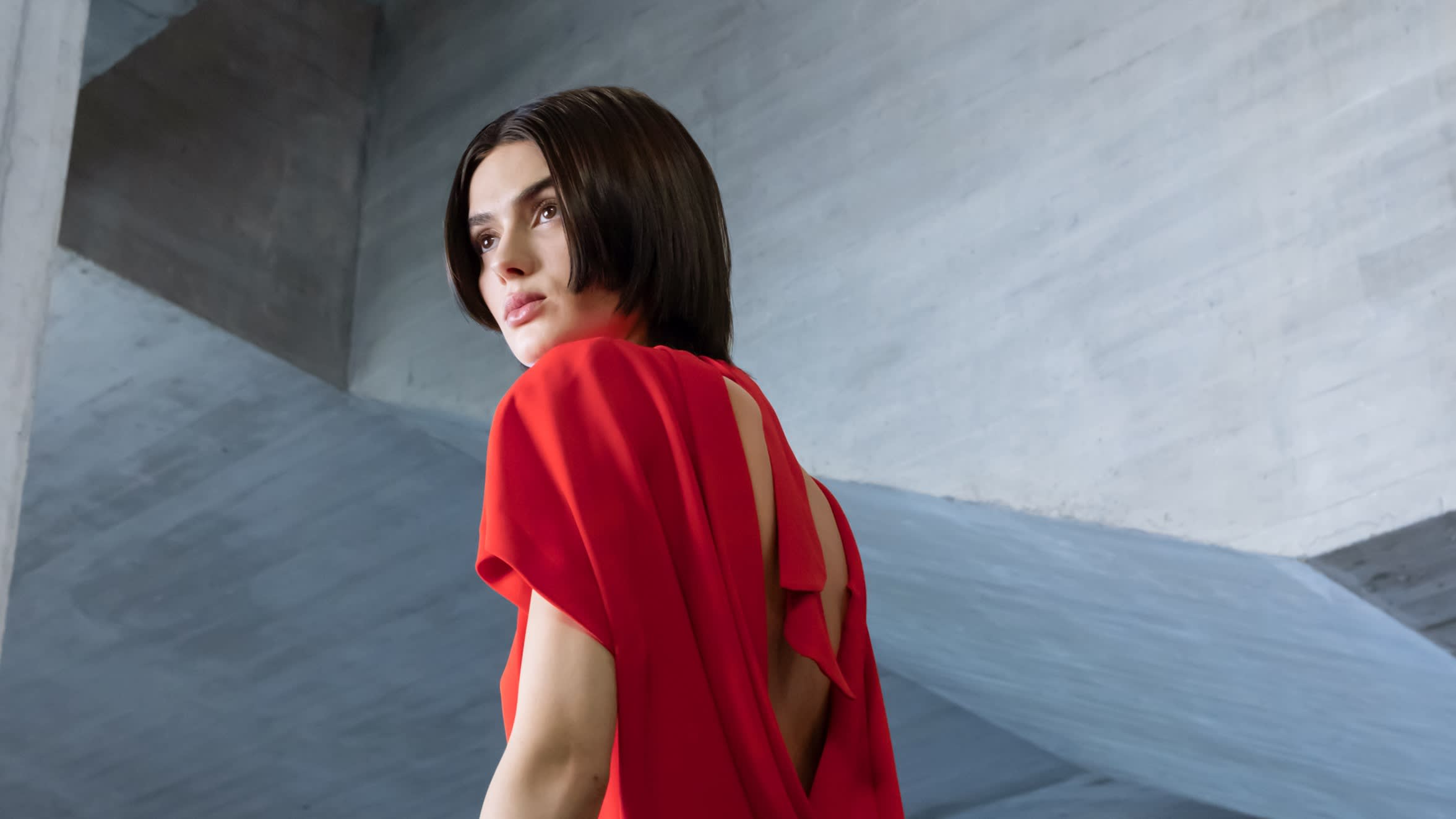 To mark the 100th anniversary, Kriemler has compiled a monograph and prepared a centenary collection, both projects that have allowed him to dig deep into the Akris lore. For the book, titled Selbstverständlich, naturally, he approached the Zürich publishing house Lars Müller, a company usually focused on publications about architecture and design. “I had to convince him that it’s not just fashion; we wanted to go deeper,” says Kriemler, “and do another kind of book to tell the story of Akris, and what St Gallen is to us.”

For the book, Iwan Baan photographed much of Kriemler’s own early work – original pieces designed between 1979 and 1992 – at the University of St Gallen, a brutalist landmark designed by the Swiss architect Walter M Förderer. Architecture is a nascent interest that was encouraged by Kriemler’s uncle, an architect who would take him on annual pilgrimages when he was young. “That was the first seed, then I started to learn,” he says. “In fashion, it’s important to be connected to other fields.” In fact, architecture informs every facet of the business, from the David Chipperfield-designed Akris boutiques in Tokyo and Washington to its trapezoidal monogram, which was inspired by a pavilion designed by the Mexican architect Tatiana Bilbao.